Being an Analog Man Stuck in a Digital World

Okay... this next quick post is dedicated to my friend Billy. You'll be hearing more about him and our trip to Paris, France when we ate Napoleon pastries and drank red wine from the bottle at 6am upon the gravesite of our favorite rock 'n roll hero Jim Morrison a bit later in the blog!

Just yesterday I received this text message from Billy.
And I quote...

"I hate that you have a dumb phone"

LoL... seems a bit disgusted AND frustrated
all at the same time don't you think??  LoL

Well William... this entry is most certainly
dedicated to you my friend!

And I'd like to end this intro with these most appropriate words from my favorite Beverly Hills Cop...
Eddie Murphy.


"Get the fuck outta here!"

Being an Analog Man
Stuck in a Digital World


This is where I stand on today's world of fast-paced, instant gratification, and ever-changing technology-driven madness.

And, just as a point of reference, I worked in the technology/datacom field of modems, routers, networking and this thing called the Internet that has changed our lives forever for sixteen years. So I'm not a complete knucklehead mind you.

But I've had enough dude, and I'm sure some of you mirror my overwhelmed sentiment.

Once I thrived on the newness of technology, keeping up to date with publications, test equipment, even terminology. But as the years passed beyond my run in that field, and as the breakthroughs began assaulting us on an almost daily basis, it all began to grate on me big time.

So much so, that it brought me to the point of disgust. And I bet that some of you are standing at this very same point.

I have actually begun to walk, no make that run, in the complete opposite direction of this ever-expanding technology explosion.
And here's my proof.

I recently walked into my local cell phone provider's outlet store, stepped up to the counter and asked to purchase the dumbest cell phone
in the joint.

The service rep chuckled, but then saw that I was serious, and said... “Oh oh, you actually meant that! So sorry. Lemme go see what we have back in the stockroom.”

He came triumphantly out, big smile on his face, holding up a box containing one of those old flip phones, with the large numbered keypad and all. 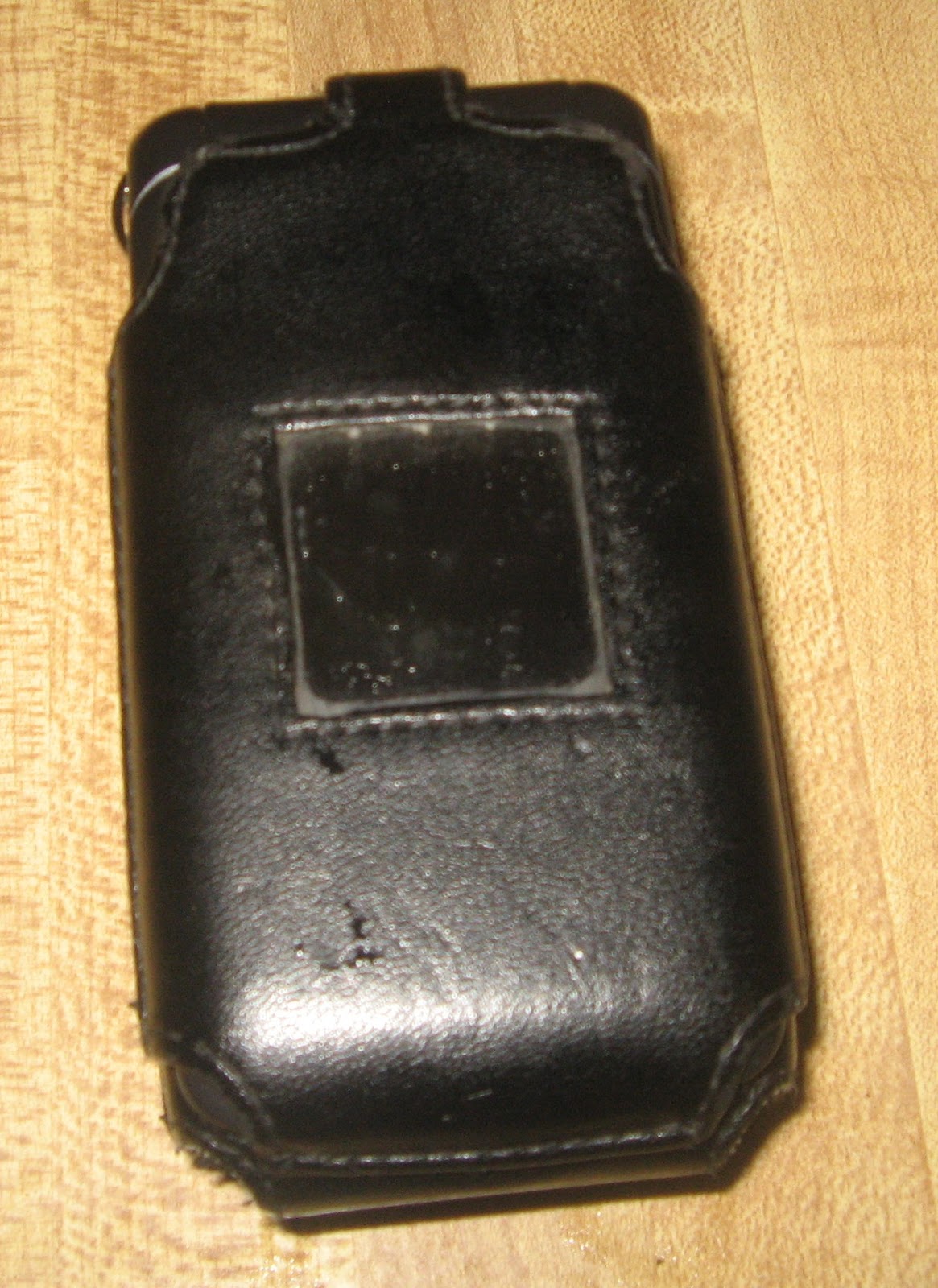 I signed a few signatures and walked on out the door with my brand new,
technology-less cell phone.

I was truly the man.

I was victorious in my attempt to avoid becoming yet another droid-like human being addicted to their fucking state-of-the-art cell phone.

And as I was approaching my car in the parking lot I proudly spoke aloud these psychopathic words of wisdom-less insight.

“I don't need no stinking fancy cell phone to thrive as a human being in this science fiction fuck. I just took a step backwards muthafucka's as all of you assholes keep taking steps forward towards the abyss. Fuck all'a ya's!”

Am I retarded or what?
Thank goodness no one overheard me.

Well, even I didn't realize just how many steps backwards I had taken. You see, one day I went to take a photo with my new “take a step backwards” phone and when I did so, I realized that this piece of fucking crap didn't even have a camera built into it.

It's confirmed, I AM a retard.

How could that not be a standard feature in today’s world? It's like buying a new car, driving it out of the lot, then reaching down to turn on the radio, only to find out that there wasn't one. That you had to pay extra for the fucking thing.  C'mon.

So yes, it's confirmed, and in the immortal words of the character Allen from that incredibly funny movie The Hangover...

So okay, I may have taken a few more steps further backwards then I had anticipated, but I'm still a trailblazer mutha F'er! Blazing a trial back to the muthafucking Stone Age that is!

Fuck it. Don't be intimidated by today's fast pace. You DO have the power to slow this overwhelming world down from time to time!

You do. If you choose to.

Am I crazy trying to stop the technology evolution in it’s tracks? Do you embrace it wholeheartedly? And if so, what’s your favorite gadget to play with?

Later Bill...
I just got the fire goin'. Lemme go grab the blanket and I'll send up a message to you
in a few seconds!!


(((((And remember... Political Correctness has NO place within my blog whatsoever!!! So please don't let a fucking word like ra-tard ruin your good time okay! Grow the fuck up
and have a chuckle will ya!


Next... I'm going to attempt to run with scissors!

Email ThisBlogThis!Share to TwitterShare to FacebookShare to Pinterest
Labels: My philosophy on